A few months ago, our Art Director, Samantha Boone moved out to Vancouver and helped us to set up an office in the Gastown area of Downtown Vancouver. We are very excited to be able to build on this development and expand our service area to the lower Mainland by offering our full range of market research, strategy, and execution of marketing or sales development campaigns.

While Samantha prefers to work from her home office most of the time, our new space is a co-working office area called The Profile, which has beautiful meeting spaces. It is located on Water Street and is a 2-minute walking distance from the Waterfront transit terminal in Vancouver. You can see and hear the Gastown clock from the front doors, and there are many cafés and restaurants very close by. This gives us plenty of meeting options for our Vancouver clients. 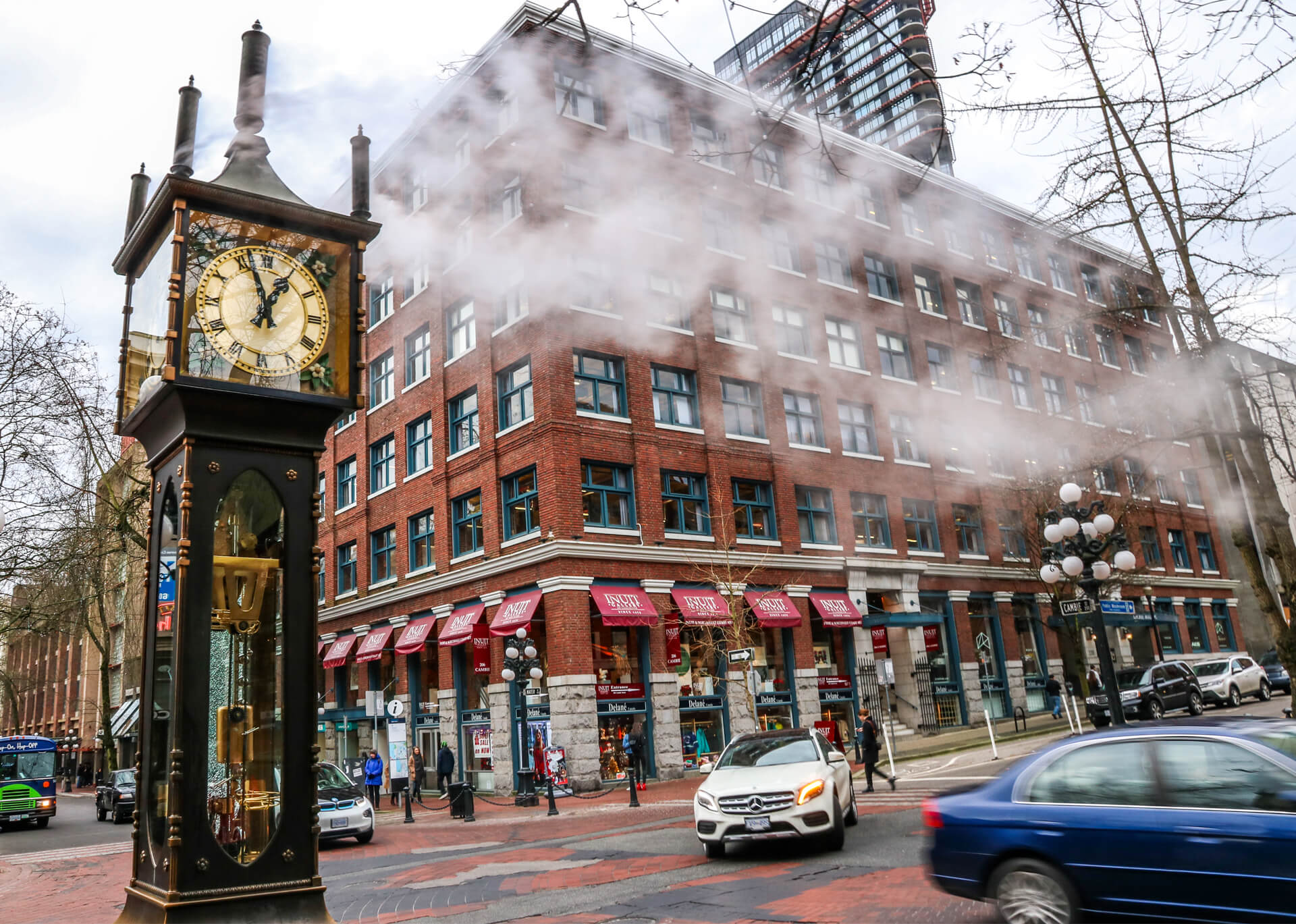 We did our first project in Vancouver in late 2017, for a newly-launched makeup artistry company called Solasta Beauty. In addition, because Tenato CEO Jacqueline Drew is involved in the modelling scene herself (Jacqueline is on the roster at Patti Falconer, a Calgary-based modelling agency), she was able to get Solasta a showcase providing makeup for local and international models at the Faces West Convention in November, hosted by Charles Stuart International Models of Vancouver. It was a terrific week, and both Tenato and Solasta made many exciting connections. Jacqueline also won some modelling and talent awards herself, including a Top 8 Overall Talent Award for Acting and Modelling (and that didn’t even include her singing or songwriting, for which she is much better known!).

Another key client Tenato serves here is the Canadian Union of Skilled Workers, whose Western Canadian Vice President is Vancouver based. The union supports forward-thinking employers by acting as a progressive and flexible labour pool of skilled trades of all kinds, especially in the green technology and power sectors. We will be attending The Globe conference in March 2018 in Vancouver as well to support CUSW in this role, and also to build our own client base in the green technology sector, one of our core interest areas. If it goes well, we may also exhibit in 2019.

With Samantha’s full-time presence in Vancouver, you can look forward to seeing more content and presence from Tenato in this stunningly beautiful Canadian city. While Jacqueline is based in Calgary, it is a quick one-hour flight to the coast. Tenato’s Evaluation and Strategy Consultations will be offered in Vancouver at the same rates as elsewhere in Canada, and scheduling a meeting with us is the same as in Calgary; usually two or three business days’ notice. We can also easily teleconference. Please feel free to contact us anytime!