We offer market research, strategy and execution under one roof.  Yes, it’s a lot. But we’ve found that as long as we work with a not-too-long roster of wonderful clients, it’s entirely do-able… and very rewarding.

What pulled us in this direction?  When we began in 1996, we assisted mainly small, startup businesses, who often needed us to build full business plans. Today,  although we still build the occasional business plan, our strategy is mainly “offence,” i.e. it focuses on growth.  We also enjoy research-only projects, because we really understand the growth decisions that need to be made from the research. We avoid execution-only projects (such as just doing websites or social media without research/strategy first) because it inevitably puts the cart before the horse, causing issues later.

Why offer research, strategy and execution all together? Because we know that when any single aspect of the marketing picture is neglected, it can thwart the success of the entire program.  While we don’t always scope every aspect of our clients’ success (e.g. you may have already chosen your sales team, or don’t want to adjust your pricing) we do work with you to fine-tune the whole marketing picture as thoroughly as we can, and are able to address any issues that might be limiting growth.  That’s all part of Tenato’s philosophy of tenacity.  We want you to succeed, and we will do everything in our power to support that.

We’ll admit, it’s not easy.  It’s taken over twenty years to build reliable resources across the whole team. From research to strategy to execution,  we employ a mixture of seasoned, business-minded experts and talented creative technicians, choosing people with reliable characters and amazing track records.  We also work closely with our clients to get their teams involved, providing training or guidance to coordinate the entire program.

Too often, marketing efforts fail because there are underlying strategic issues that are not resolved first, resulting in weak or confusing execution.

At Tenato, we have the tenacity to dig deeper  – to give our clients insightful first-hand research to help them build bolder strategic plans; we then fully support both marketing and sales initiatives to create a consistent, measurable impact on growth.

Here are some key points to ponder about the way we think: 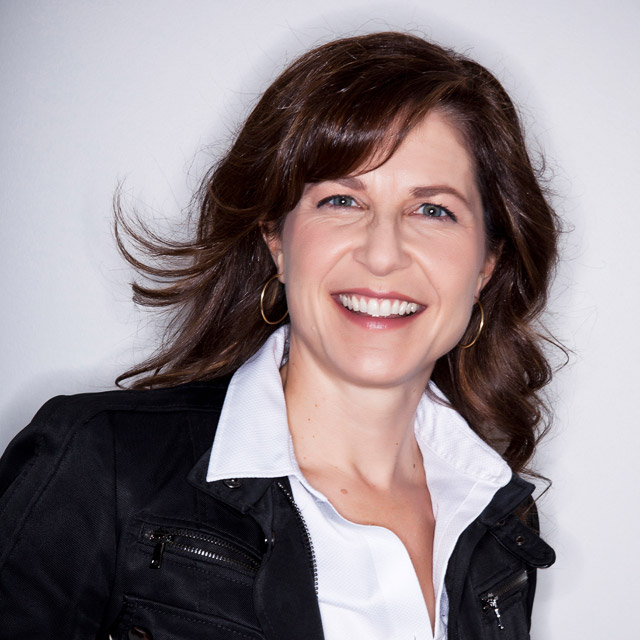 Jacqueline Drew (BComm, MBA) is a strategy and research consultant with over 25 years’ experience across hundreds of clients in a multitude of industries. Her key strengths are leadership, market research, strategy, and sales techniques …but she is probably better described as a person with terrific perception, tactful honesty, zany charisma, and terrible puns. In addition to her role at Tenato, Jacqueline is a proud mother of two accomplished young adults and a part-time professional-level singer/songwriter and musician.  As the founder and driver of all things Tenato, she works extremely hard to use her superpowers to “help the good guys win.” 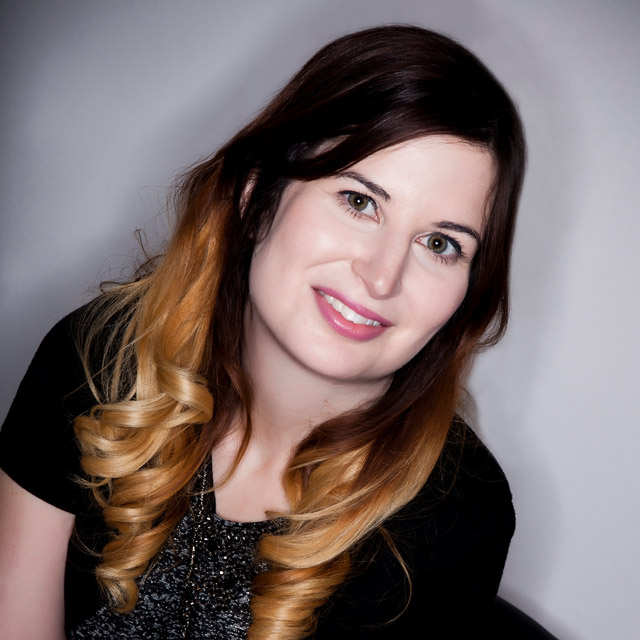 With degrees in psychology and graphic design, Samantha brings an amazingly broad skill set that includes exceptional graphic design, writing, and illustration talents. She is also adaptable in many kinds of computer software… and so far has risen to every random challenge we have thrown her way… MailChimp/Salesforce integration, WordPress troubleshooting, Google+ duplicate page issues… you name it. 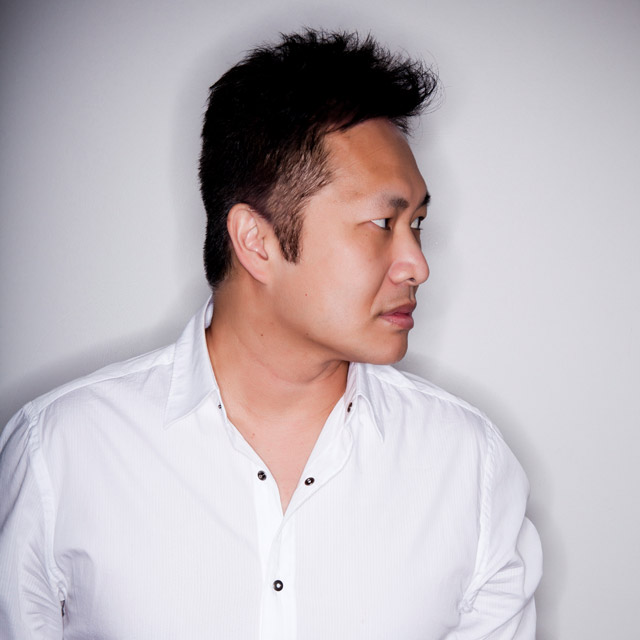 Han has worked on many projects with us over the past 15 years. In addition to being a talented web designer and developer, he is an accomplished photographer and filmmaker, which is a powerful combination for online branding. With a terrific blend of technical and artistic skill, Han is able to elevate a predictable corporate website or video project into something extraordinary, quickly and creatively. 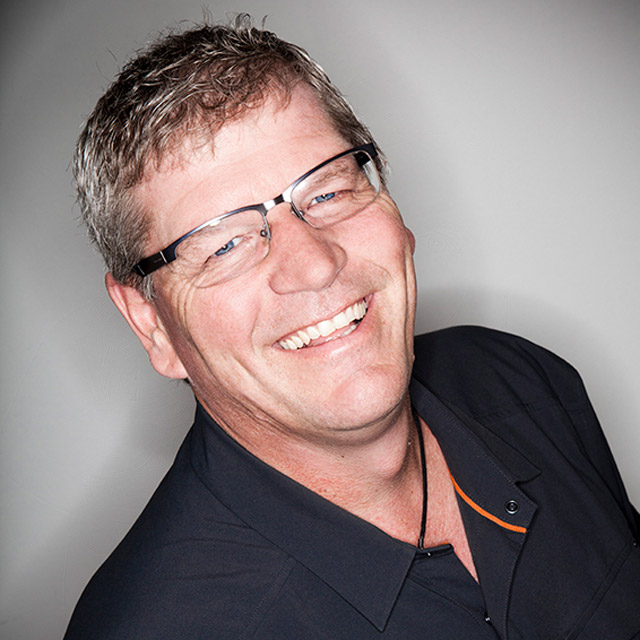 Gary has spent the last 20 years with Tenato on a part-time basis, handling financial and IT support. He joined our team on a full time basis in 2016 when we realized these areas needed even more attention to accommodate our growth. His background is in software, logistics, and retail management, and his role at Tenato involves designing reports, managing databases, and developing processes. His industry experience in retail sporting goods, transportation and enterprise software is also a great asset to clients in these sectors. Always a brilliant technical and strategic problem solver, Gary’s insight is a vital asset to Tenato. 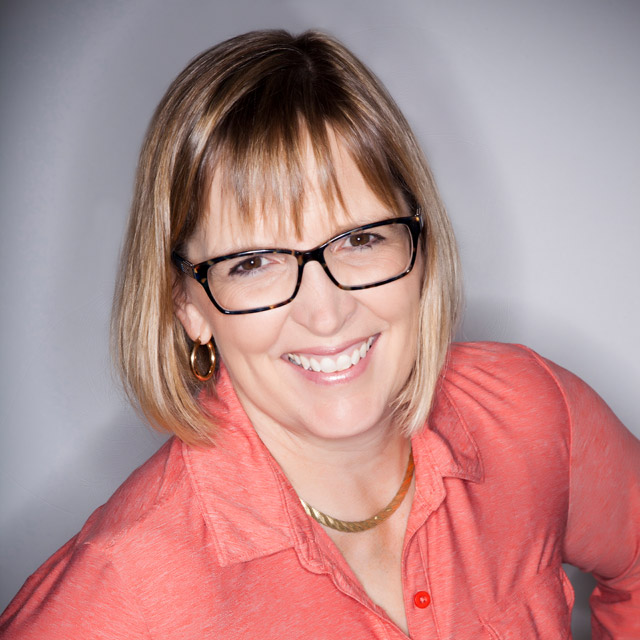 Lynda holds a Bachelor of Arts Degree from the University of Calgary. She has been planning events for three decades, but began planning professionally in 2007 after completing the event management program at Mount Royal University. Lynda has planned and executed corporate and social events for up to 500 guests. She has effectively worked as a key team member on larger corporate events with 3000 guests in attendance, and on Canadian and International award winning social events. Whether putting on an event for 20 or 200 people, Lynda’s attention to logistical detail helps clients make dreams a reality. 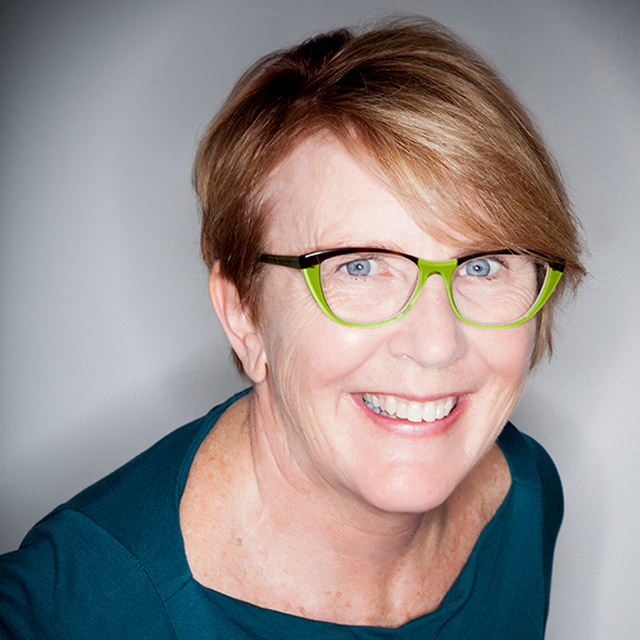 Ginny is an experienced marketing consultant and strategist. She was a member of the senior management team at Banff & Lake Louise Tourism and played a leadership role in developing their five-year strategy and revenue forecast. Ginny has a deep understanding of the global tourism landscape and is always curious about evolving tourism trends and innovations. With a BA from McGill University and an MBA. from the University of Alberta, Ginny has provided strategic consulting services for over a decade. While consulting, she also taught Marketing and Business Economics part time in the School of Business at the University of Alberta for eight years. 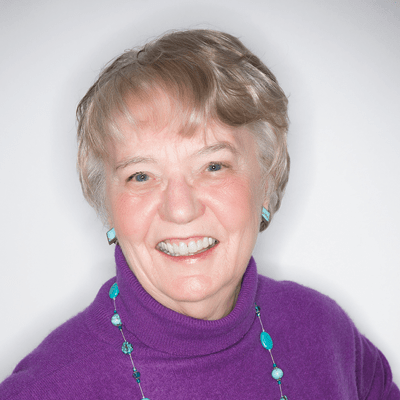 As a CMRP, (“Certified Marketing Research Professional”, an accreditation from the Marketing Research and Intelligence Association of Canada) Joanne brings over 30 years’ experience in quantitative and qualitative research methods encompassing a vast array of private and public sector clients. She has facilitated hundreds of focus groups, taught courses in several universities, and has over 30 years of experience in senior market research roles.  Joanne is working on enhancing Tenato’s reporting and analysis procedures, and will also be involved in scoping and executing market research projects. 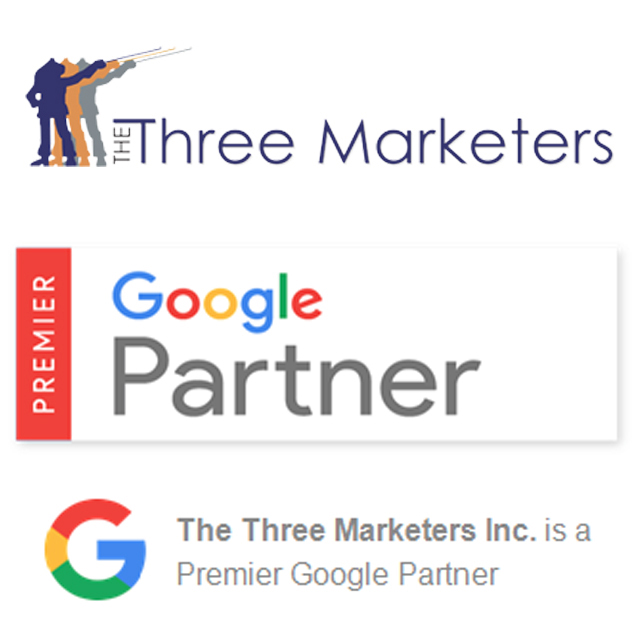 The Three Marketers are Google’s own #1 ranked organic choice for Google Certified Partners in Calgary –  which says a ton about this team’s credibility and understanding of all things Google. They are also Tenato’s go-to team for executing online marketing strategies. Beyond just Adwords, they allow us to provide trustworthy SEO (Search Engine Optimization), ad buying across social media platforms, and integrated online marketing reporting. Their reports are highly detailed, customizable and give terrific insight into online behaviour…strategic insight which helps us make better decisions about optimizing content and maximizing results. 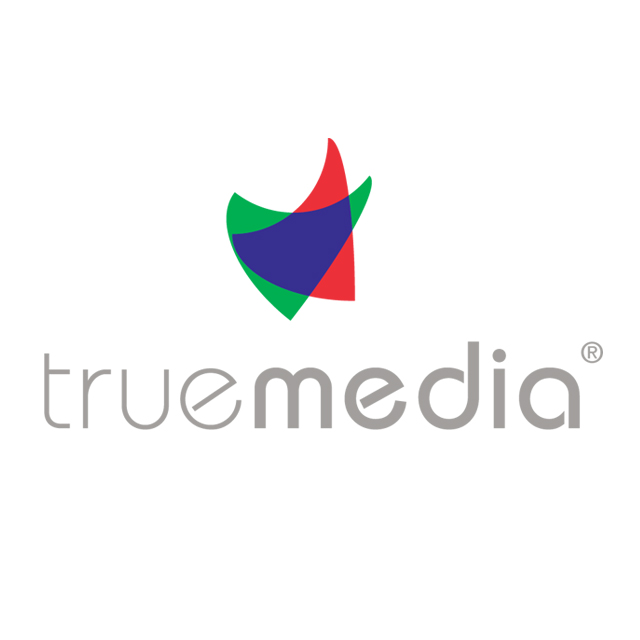 True Media works with Tenato’s clients to provide media planning and buying services on key advertising campaigns. True Media brings an intimate knowledge of the media landscape; their media-neutral belief integrates online, social media and traditional advertising to give clients the maximum possible value for their budgets. By selecting channels based on the latest in software and consumer research, they help position clients in front of the most targeted, motivated and captive audiences.   They also use the latest media auditing technology to provide accountability for every campaign dollar.

Jacqueline Drew founded the company in 1996, shortly after she became a new mother. She knew starting a company would be difficult; to inspire her and others to jump in and make things happen, she originally called the business “START Marketing.”

Having already conquered her fear of cold calling through previous roles in sales and marketing, she networked old and new connections to build a small client base. The company added services as the industry evolved, from websites to online marketing to social media. She hired her first employee when her daughter was born (2000) and the business grew modestly over those years, as she balanced career and motherhood.

The company found its beautiful current location in Inglewood in 2005, giving great street exposure and new opportunities to work with businesses in the surrounding area.

Growth was steady until around the year 2010. Jacqueline noticed the 2008-09 recession had really taken its toll in Calgary; companies were cutting back, and much of the marketing work in demand was going strictly to online marketing and web companies. Leads were smaller and budgets were tighter. It was time to make some changes.

Seeking out some new skill sets resulted in a chain reaction that truly changed the company. One key colleague recommended rebranding to get the company into new territory, away from the impression (given by the name START) that we might only work with startup companies. Given that our strength was strategy development, we also wanted to move away from being branded as just another marketing company. We realized that after 15 years in business, it wasn’t so much about starting as it was about sticking with it, i.e. tenacity!

So, in 2011, the company rebranded to Tenato Strategy Inc., and we went seeking skill sets to build a team of the industry’s most experienced brains in marketing and communications. Our team has greatly improved Tenato’s capability to deliver efficiently and consistently to our clients, and achieve lasting growth results. Since 2011, growth has rapidly accelerated. We have been honoured to work with an enormous range of clients, from award-winning tech start-ups to Fortune 100 companies, and non-profits such as universities, government organizations and charitable causes. And yes, we still enjoy our small business clients as much as we always have; as Jacqueline says, “Anybody who is willing to laugh at my ridiculous jokes generally makes a great client.”

In addition to tenacity, Tenato has one other hidden meaning. With our founder’s background as a trained musician (she fronts a country-roots band based in Calgary), she was aware that tenuto is a musical term that means to hold a note for its full value, and give it emphasis to be heard. At Tenato, we help our clients ensure they sell at their full value, and are emphasized to be heard. So the name really is a combination… tenacity + tenuto = Tenato!

For the musically minded, a tenuto symbol looks like this:

How is it pronounced? Well, we suppose you could say Ten-AY-toh, but we actually say Ten-AH-toh. Hmm, now that reminds us of a song… ah, let’s call the whole thing off!

We like to chat with the best people in every area of marketing and communications, whether or not we in immediate need of their talents. If you have something unique to bring to the table, don’t hesitate to inquire, whether it’s as a contractor or an employee.  Keep in mind that we may be insanely busy, so if you really want to get in touch you might have to try a couple of times!

Are you savvy in all the latest social media platforms, building relationships with media and online influencers, and pitching story ideas?   We’re looking for someone with superior written, verbal and online skills to build creative content, and make it sharable and unique.  Requirements:  Degree or Diploma in social media or public relations from a recognized institution.   Certifications in Google, Facebook and other various social media platforms, and WordPress skills are a strong asset.  Integrity and good judgment when using social media are of the utmost importance.  Tenato provides a comprehensive benefits package to employees after an initial probation period.

GET OUR NEWSLETTER
Calgary Marketing Strategy Consultants & Market Researchers Copyright © 2017 - 2020 Tenato Strategy Inc. | Privacy Policy
We use cookies to ensure that we give you the best experience on our website. If you continue to use this site we will assume that you consent.OKPrivacy policy